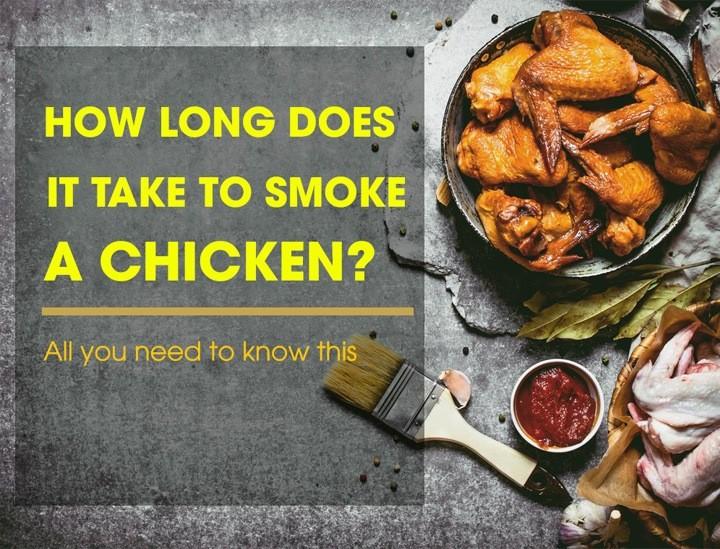 Are you one of those people who crave for chicken so much? If you are, you may already try cooking or eating chicken in many ways with varied sauces and cooking preparations. The smoke chicken, for example, has distinct taste making it one of the popular meat dish to prepare at most people’s home. But how long does it take to smoke a chicken?

The process of smoking meat is not always as easy as throwing chips of wet woods on a hot coal to instantly cook the meat. This action may somewhat bring extra flavor to the outside of the meat. But you must remember that when the outside portion of the meat is already cooked, it will be hard to the inside of the chicken to be perfectly cooked because the smoke won’t get into it.

But did you know that you can’t just smoke a meat through heat? There’s also called cold smoking, which is the smoking process that works with pork chops, scallops, cheese, steak, sausages, beef, and chicken. In this process, a particular meat is being cooked between the temperatures of 68 degrees up to 86 degrees F. 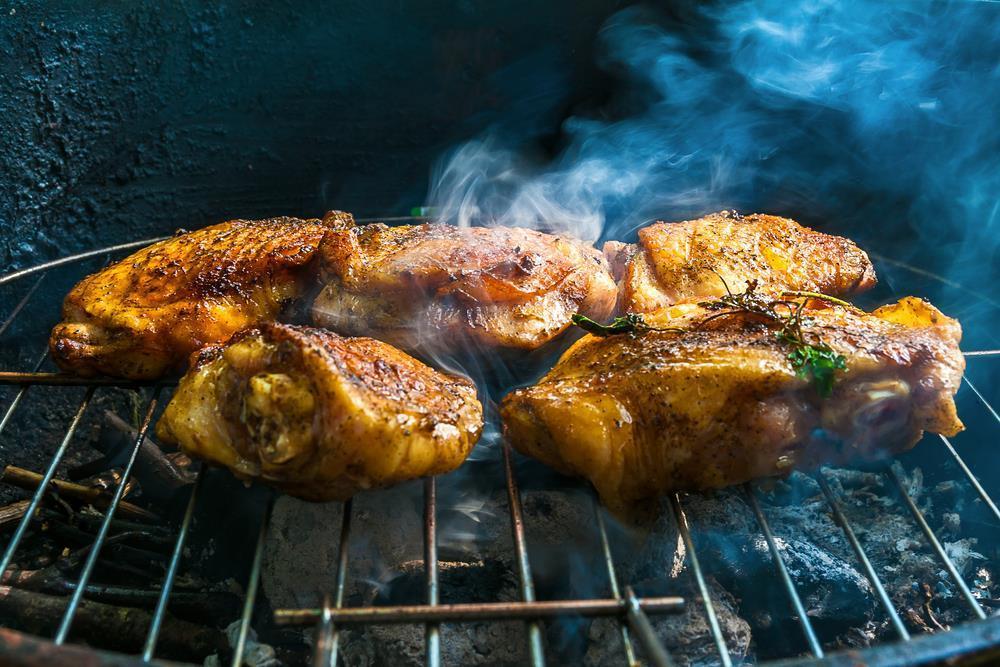 ou do it until you observed that the meat already acquired smoky flavor. But it remained its moisture. The cold smoking process is typically used for achieving flavor. The meat that is often smoked cold is being baked, steamed or grilled before you can eat it.

On the other hand, hot smoking completely cooks any meat that you wish to prepare, such as smoking whole chicken. This means that you don’t need it to be cured before you eat it. During this smoking process, you may reach between 126 degrees and 176 degrees Fahrenheit temperature. The temperature exceeding 185 degrees can buckle or shrink the meat. That’s why it should be avoided. Hot smoking is preferable as it gives the meat more flavor and moisture. To learn more about how to perfectly smoke chicken, watch this.

How Long Does It Take To Smoke a Chicken?

When smoking or ordinarily cooking a meat, such as chicken, you should remember that the cooking temperature should be the foremost key in determining whether the meat is already cooked or not. Noting the time is just second to it. That is why close monitoring and properly setting the temperature is vital to have a best-smoked chicken or other meat.

To identify such, the use of a thermometer is helpful. There is a digital thermometer for meat. Always make sure to utilize the temperature as a precise “doneness” indicator and let the cooking time just be an estimate of it.

So how long does it take to smoke a chicken? We’ll tell you one by one. In preparing whole smoked chicken, you’ll need three to four hours cooking time with 250 degrees to 275 degrees F smoker temperature. The temperature of the smoked meat should be 165 degrees F. 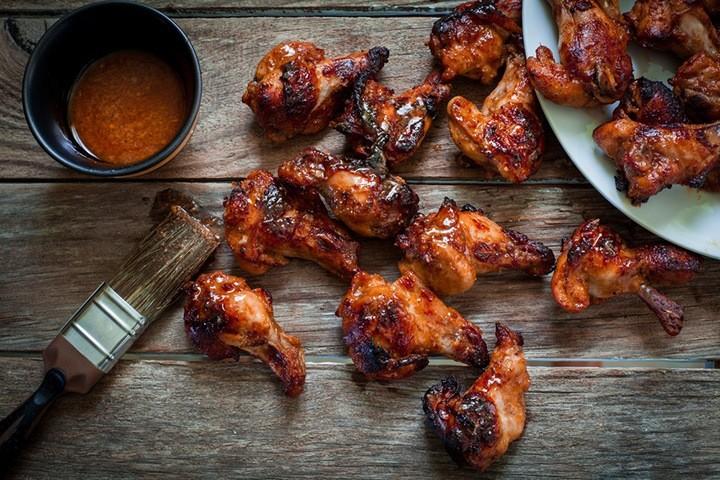 For smoking the chicken wings, the smoker temperature is also the same with that of a whole chicken, which is 250-275°F. It will be cooked for 1 ½ hours up to two hours. And the smoked chicken wings should have a temperature of 165°F.

Tips To Smoke a Chicken 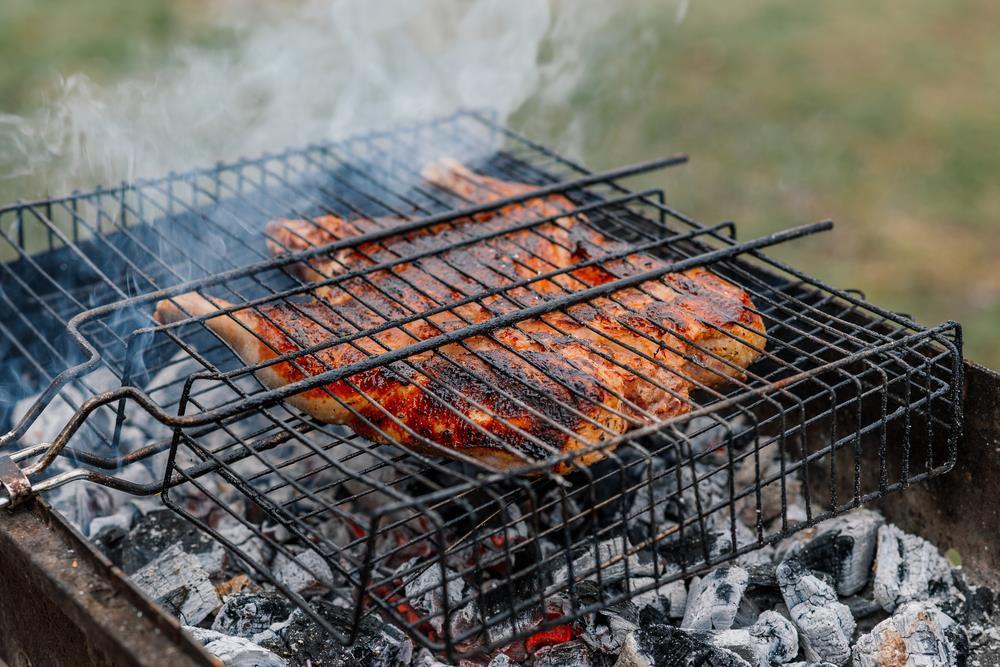 What Are The Best Methods To Smoke A Chicken?

Smoked chicken is one of the juiciest comfort foods for many. It’s also best for long summer nights. This meat is more than just a cooked food. Hours are spent and flavors are carefully mixed to achieve a satisfyingly smoked dish.

If you’re new in smoking preparations, you must not worry because you have a lot of options. You can either use wood or charcoal for a smoking process, have it brined or dry rubbed. You could also add some chili or paprika depending on your taste.

What are the Best Tools To Smoke Chicken? 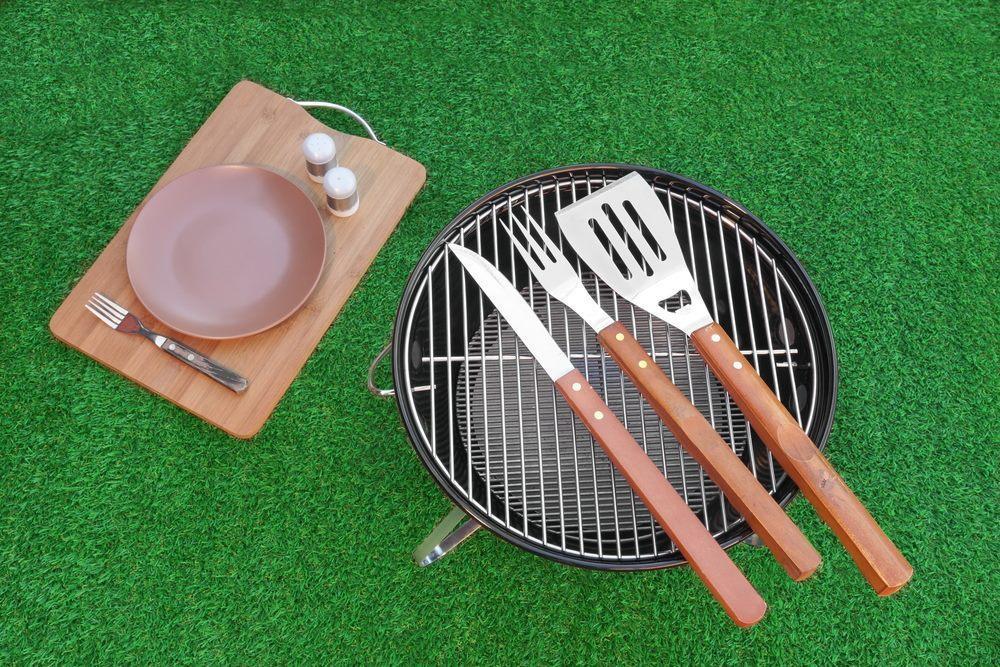 Brining or Not Brining the Chicken

So what is brine or bringing anyway? This term refers to the process or method of soaking the meat of chicken (or any meat) into a liquid mixture (a combination of salt, water, and other spices) for many hours before you actually cook it. Brining the chicken or not doing so will be dependent on what your taste buds. See full details on how to brine here. 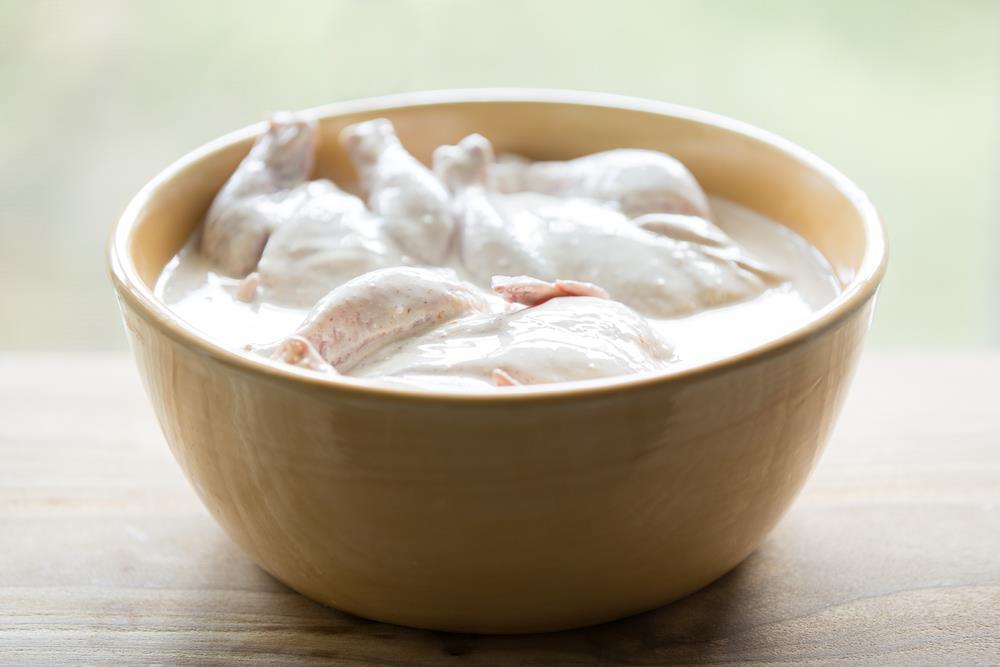 Here’s an example of a brining recipe or inclusion:

To complete, add some ingredients that you may like. You may add wine, herbs, spices, fruit juice and others. Boil the said mixture, then allow it to cool. Put the chicken into the cooled mixture. Refrigerate it for about four hours. After that, rinse off using water and finally, pat the chicken dry.

Below is an example of a smoked chicken recipe that you may like. 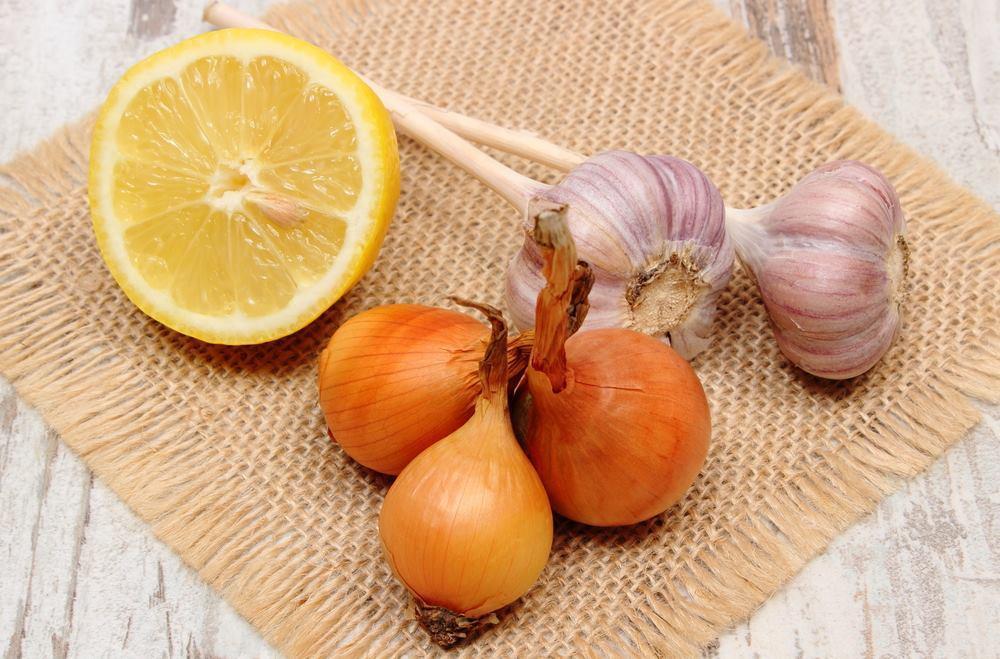 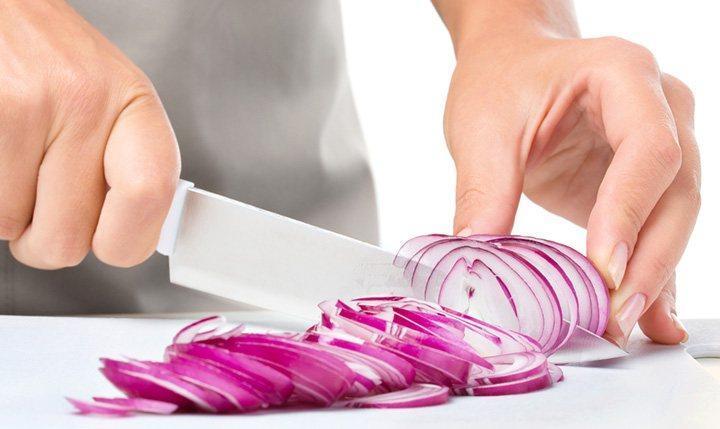 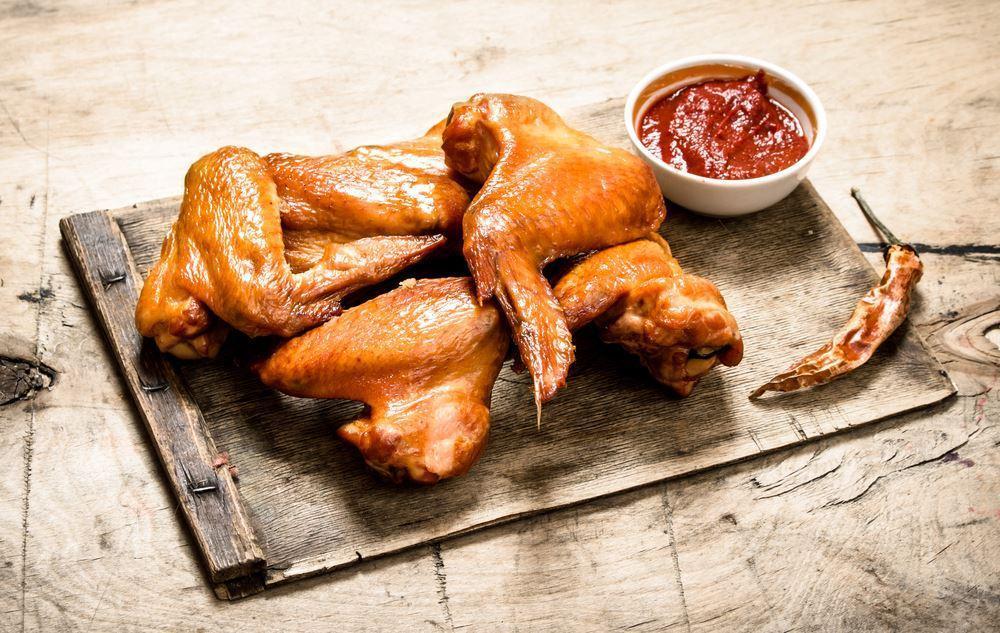 It’s so delightful when smoked chicken is correctly cooked or prepared. More than that, it adds healthy benefits your body. It’s one of the tasty chicken dishes you’ll fall I love with. The time required for smoking meat, such as chicken, may be dependent on the temperature set on it. For example, if you set heat to a very low setting like 68-176° F, smoking may take hours up to two weeks. One must be aware that smoking is not really for everyone. You need a lot of patience to greatly cook in a smoker.